REGISTER BELOW FOR THE WATER CONFERENCE 2022 ONLINE LIVE EVENT

Please be aware that the program schedule of the conference is based on CEST time zone during 09:00 AM and approximately 05:00 PM (CEST) Bad Soden, Germany. Therefore we highly recommend to check your local time and compare it with the program schedule, to assure that you do not miss out on any part of the ONLINE LIVE STREAM EVENT.

Please carefully read all disclaimers on the Zoom registration page and acknowledge all the terms and conditions as they apply to the online participation, thank you!

“Discovery is seeing what everyone else has seen and thinking what nobody else has thought.” – Albert Szent-Györgyi

What secrets does water hold for our lives?
What remains to be discovered?

Dr. Gerald Pollack welcomes you to the fifteenth annual Water Conference 2022, on the Physics, Chemistry, and Biology of Water – bold scientists, daring entrepreneurs, and curious individuals coming together furthering our frontier of understanding.

Rub shoulders with Nobel Laureates, and hobnob with leading technologists. The Water Conference is known for its intimate, easy-going atmosphere. Internationally renowned speakers will share their latest findings on the deeply held secrets of water.

Come join us this October, the accessible and charming town of Bad Soden, Germany, near Frankfurt.

Your engaging experience will unfold as follows:

Conference opening.
Listen to talks on the physics of water.

Hear talks on the chemistry of water.
Engage with other participants.
Explore the exhibition space.

Listen to talks on the biology of water.
View and present posters. 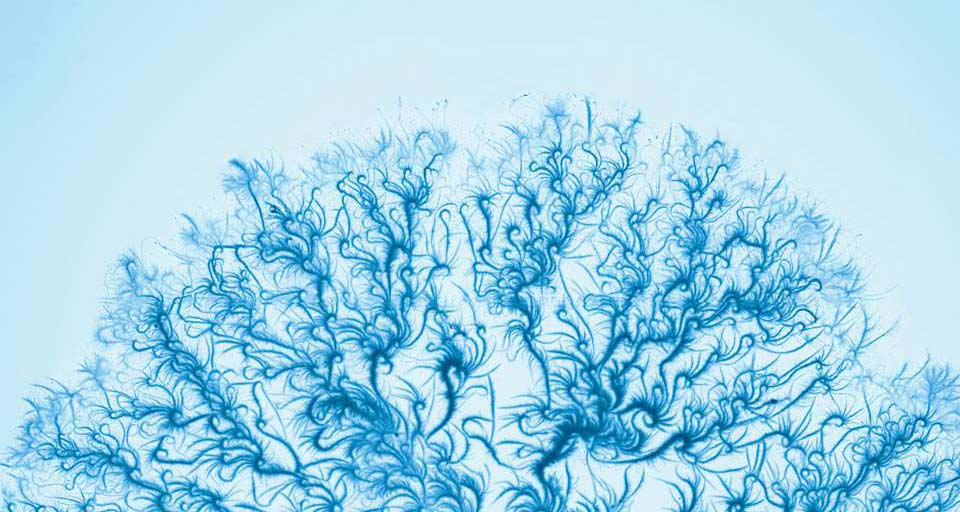 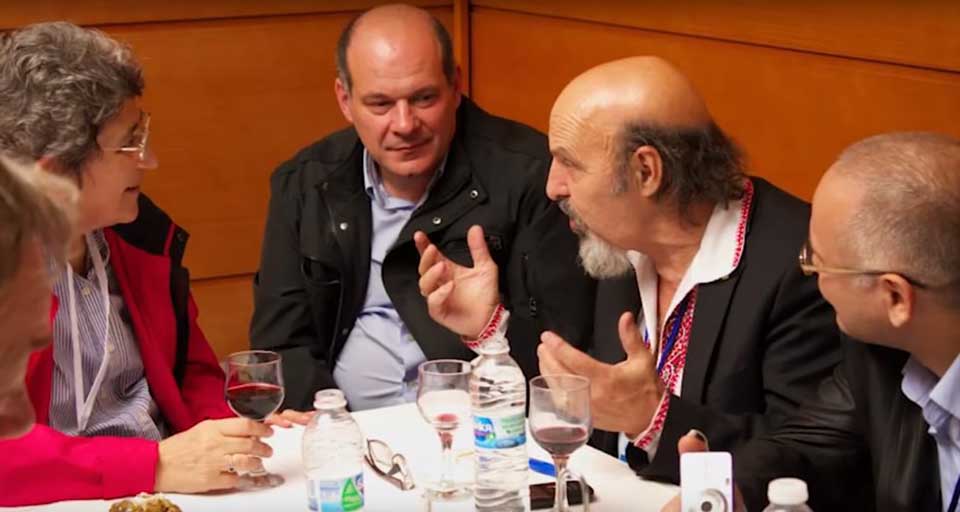 “We are here because we all love water and we are passionate about it. Because water has amazing properties we haven’t even begun to explore.”

“It is difficult to find an interdisciplinary conference that is so well organized, so open minded, so deep in every particular field: chemistry, biology, physics. I think it is very, very important.”

“It’s been really wonderful to meet these wonderful people and to just share ideas and thoughts. I’m sure the reverbarations of all this will go on for a long time to come.”

“The Water Conference is very important in terms of unifying and joining all of us.”

“There is a lot going on in the field of water. This conference brings together experts in so many fields that will have the cross-talk that’s missing in most conferences.” 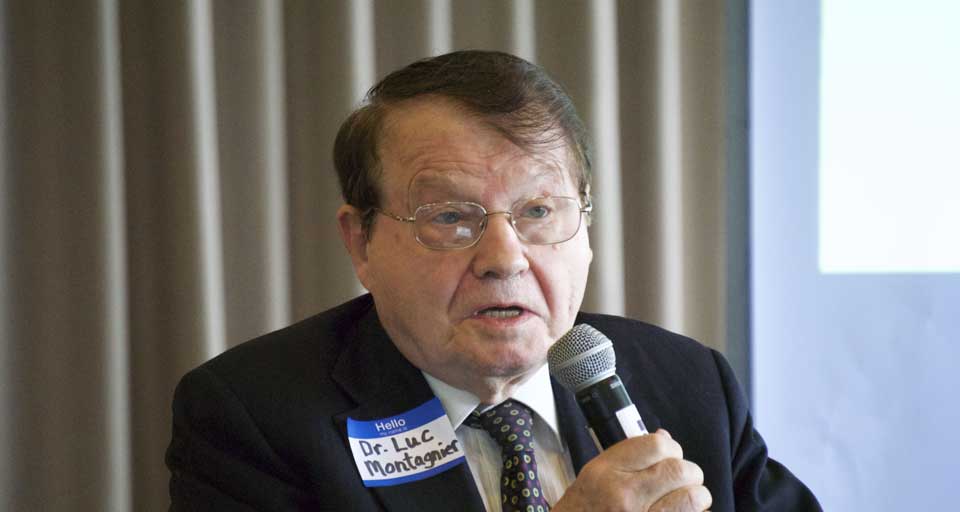 It’s with great sadness that we communicate the passing of Luc Montagnier, on February 8, 2022. Luc was just shy of 90 years old.

In 2008, he shared the Nobel Prize in Medicine for his identification of HIV.

Probably you know him less as a virologist and more for his recent work, presented multiple times at our Annual Conference on the Physics, Chemistry, and Biology of Water, where he had been a consistent presenter. Conferees looked forward each year to his opening presentations. We were consistently awestruck by his demonstrations that information from DNA could be transmitted to water in the absence of any chemical communication. This finding may have earned him reflexive condemnation from much of the scientific establishment, but unending praise came from those of us who could appreciate the far-reaching impact of his findings.

Many of us saw Luc as a beacon of light shining on a world filled with increasing darkness. He saw incipient truth, and sought to illumine that truth with floods of bright light. He followed that passion for water and information for several decades, expanding in later years into concerns with the overreach of governments in the area of vaccine mandates. Whether his pursuits were popular or unpopular, Luc always relentlessly sought out, and fought for, what he saw as truth. His passion was insatiable.

From a personal point of view, those of us who had to honor to interact with Luc on a continuing basis understood that he was a man concerned with the welfare of humanity, not only on a global scale but also on a personal scale. He was there to help when we needed him. He was a man of deep humanity. It was indeed an honor to know him.

Luc Montagnier was a leading scientist and a treasured human being. We shall miss him greatly.

Your engaging experience will unfold as follows:

Easy networking with multi-disciplinary scientists and other intriguing folks.

Learn first-hand about the latest water-based technologies from the people who created them. Press some buttons.

Nearby sightseeing options before or after the conference, which is conveniently located close to Frankfurt Airport, yet far enough to avoid the distraction of buzzing planes. 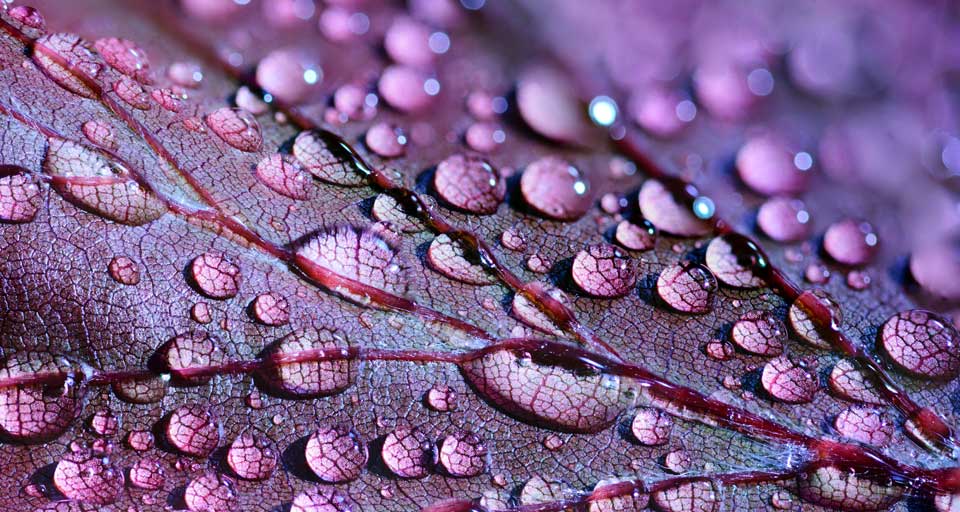 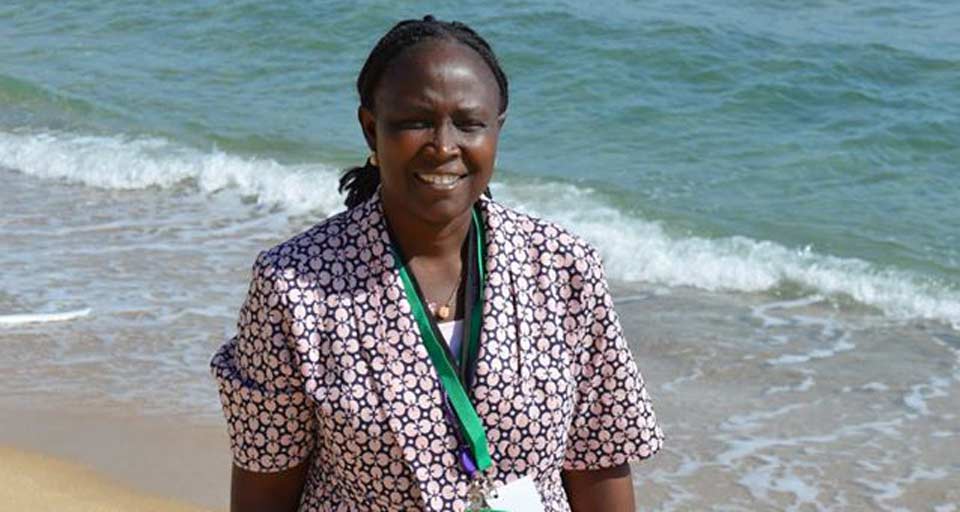 The spa resort, Bad Soden is a quiet little town on the Taunus Highland, a short drive from the Frankfurt Airport.

Bad Soden (Land of Spas) is known for its water. Various springs, which contain carbonic acid gas and various iron oxides are widely exported, and consumed both internally and externally.

The Water Conference 2022 will take place at the H+ Hotel Bad Soden, which is located next to the beautiful Alte Kurpark gardens. It is less than ten minutes’ walk to the local train station, which offers S-Bahn connections to central Frankfurt. 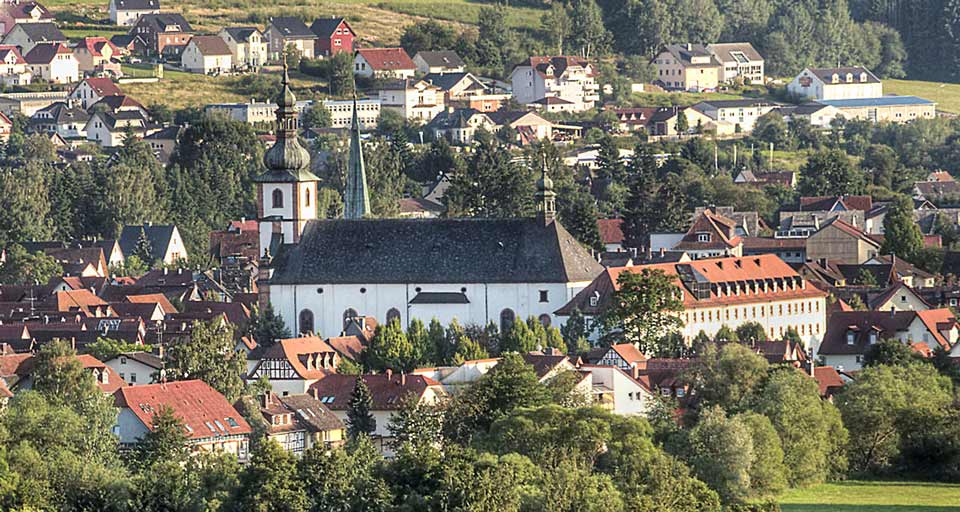 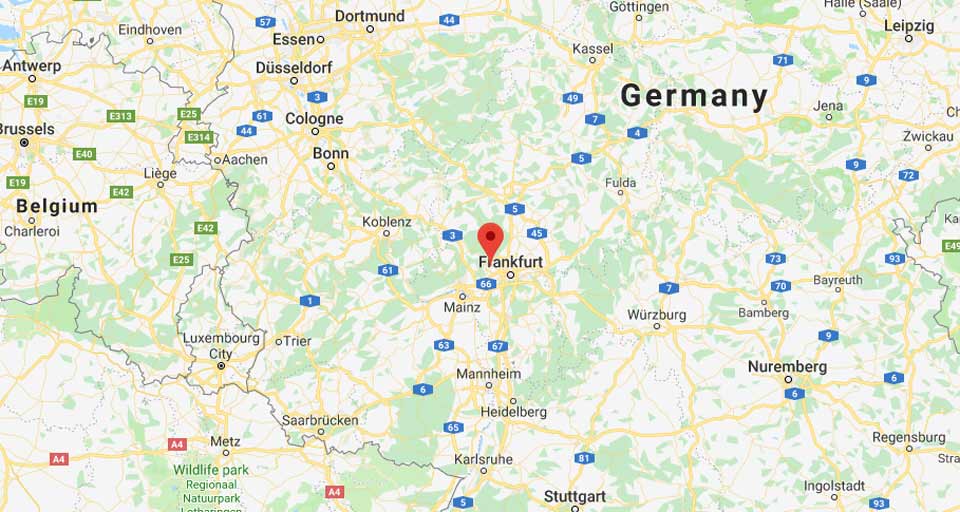 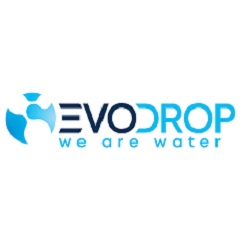 learn more about our sponsors

We do not share your email address with anybody. 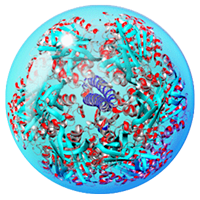 © Water Conferece 2022
on the Physics, Chemistry and Biology of Water

about the Water Conference

We use cookies to ensure that we give you the best experience on our website. If you continue to use this site we will assume that you are happy with it.OkPrivacy policy